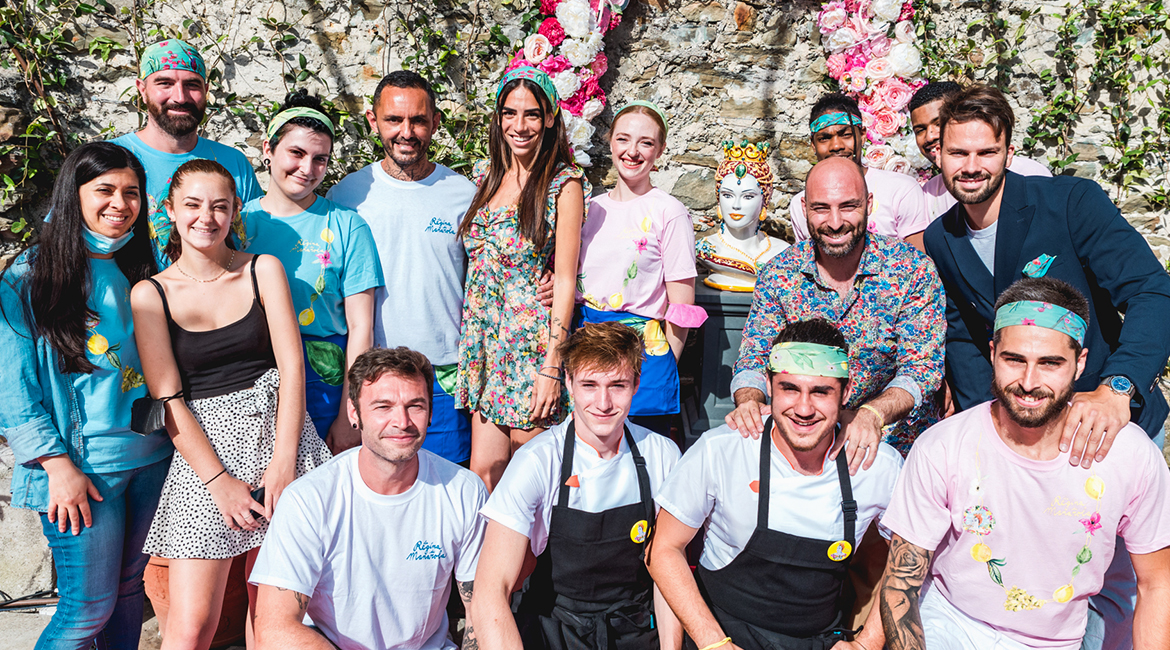 How do you go from being a professional football player to a luxury tourism entrepreneur? This is the story of Francesco Migliore, former full-back with a past in Serie A, owner of The First Luxury Rooms&Suites immersed in Cinque Terre National Park, who has recently attained the food world. His latest creation is “La Regina di Manarola”, a restaurant in the Ligurian village of the same name overlooking the sea with its characteristic multicoloured houses, which has already become popular and a destination for many VIPs.

It all started when Francesco notices an abandoned house with an exceptional view: he immediately grasps its enormous potential and begins to work on the project that will transform it into the location of “La Regina” (The Queen Ed.). Manarola, a true pearl of the Cinque Terre, in fact, is becoming a very popular tourism destination, especially international. The local restaurants offer almost exclusively traditional Ligurian cuisine, so Francesco thinks of a storytelling appealing to tourists and that also intrigues the locals.
“Right from the start we wanted to distinguish ourselves and address to an international clientele, to whom we could also offer Neapolitan, Apulian and Sicilian specialities. Hence, we created our storytelling based on Moor’s head – a famous Sicilian legend Ed.- as the narrative of many Italian specialities, recalling the romantic story of the lady who, after a disappointment in love, travels far and wide in Italy.”

In developing his project, Francesco Migliore has taken care of every detail both by valorising the restaurant strategic point, the terrace from which you can enjoy a breathtaking view, creating 100 outdoor seats, and by conceiving a restaurant offer that stands out from pure Ligurian tradition the locals were used to. “A week after our opening, I can say that people are very happy, both locals and tourists. Italians but also Swiss, French or Americans we hosted were able to taste our dishes, including Neapolitan pizza, Sicilian deli and our cocktails to be enjoyed in our open bar “. The gastronomic offer is really varied and the “open mouth” electric oven Neapolis 6 was chosen to make the Neapolitan pizza of “La Regina di Manarola”: “Before choosing it”, says Francesco Migliore, “I did some research and I saw that the same oven is also used by Gino Sorbillo and it was recommended to me by other restaurateurs as well. After some baking tests, we agreed that it was the only electric oven that allowed us to make the Neapolitan pizza we wanted. We are all very satisfied with the oven, starting with pizza makers of course our pizza is going very well, it is baked perfectly and tastes really good“. 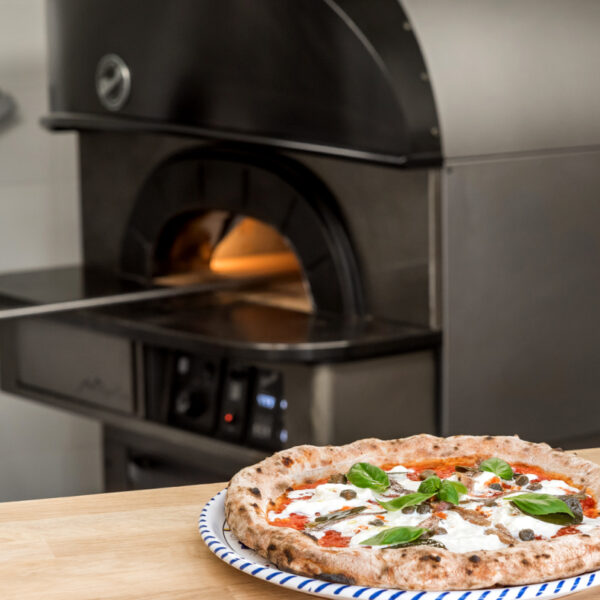 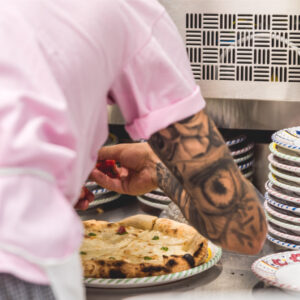 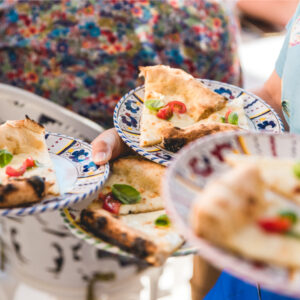 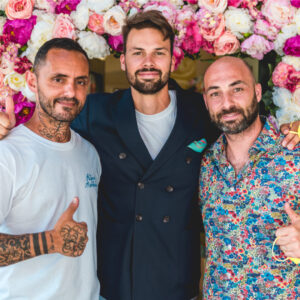 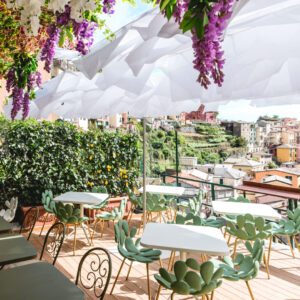 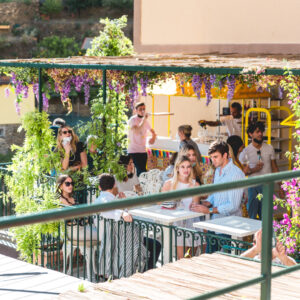 Everybody is happy with this choice, the staff and the customers, and Francesco continues: “In just 70 seconds the pizza is ready and it is a remarkable pizza, slightly crunchy and never chewy and as we wanted it to be. Furthermore, aesthetics also played a part in the decision: Neapolis is a beautiful oven, we installed it exposed so that the customers can see it too and I must say that it is appreciated by everyone”.
Francesco reveals that “Neapolis” appears in the menu as a pizza name, with organic peeled tomatoes, Apulian stracciatella, Monterosso anchovies, capers from Pantelleria, Evo oil and Ligurian fresh basil.
We then asked him how the menu is composed: “Each choice was made in the name of quality. Not only for technology, but also for the ingredients such as fiordilatte from Agerola, Sant’Ilario’s ham and the buffalo mozzarella from Caserta. We want pizza to be seen more and more as a main dish and we note that customers are welcoming this trend, as well as being very enthusiastic about the proposed pizza-wine combos. Both Italians and international tourists by now are looking for a pizza that first is a quality dish“.

“La Regina di Manarola”, recently inaugurated, has already been chosen by famous influencers and, at the moment, the former football player is dedicating all his energy to this project. As for his future plans, Francesco tells us: “I follow my heart, wherever it takes me. Food service is a thrilling sector indeed. I’m 33 and I want to do many things, experiment. […] I am happy and, above all, satisfied that even the locals, people who have always lived in Manarola, thanked me; they needed a place to “feel good”, where they can have a drink, eat pizza and pass a few hours chilling”.

Surely Francesco Migliore is a name that we will hear soon connected with other successful ideas in the food world, in the meantime we let him enjoy this exclusive project.

Bolle Pizzeria, the concept that combines pizza and wine in Brianza
10 May 2022

Ci Sta, the first Italian pizzeria made by a benefit corporation, born from an idea of Nico Grammauta
28 April 2022